With the end of the danger of pirate raids and then obtained its independence in 1884 from Marciana, Marciana Marina conforms as an autonomous entity and begins to develop around the two historic symbols of its territory: the Tower of Pisa in the twelfth century and the core living history “The Cotton” built around a small cove that offered a safe harbour for fishing boats.

Among the most common small size district of Italy, Marciana Marina is characterized in its historic core, which remains one of the “Cotton” with its colourful houses close to each other that look out over the sea, in the centre with the Church Santa Chiara, in the extensive waterfront where you can see nineteenth-century architectural features and you can find rows of tamarisk trees, which accompany us to the tower.

His vocation was long linked to the agriculture and fisheries, but the advent of tourism on the island radically changed his appearance both territorial and economic.

Very interesting is the visit to the beach in the locality of Bagno, where once stood one of the many tunny –fishing nets of Elba Island. The tuna fishing was in fact the one that assumed a relevant character in the economy of the island. Products derived from this fishery products were exported in large quantities.

Completely open to the sea from the northwest to northeast, thanks to the construction of the dam at the beginning of ‘900, has over time become an important and safe harbour, the first of Corsica last landing. 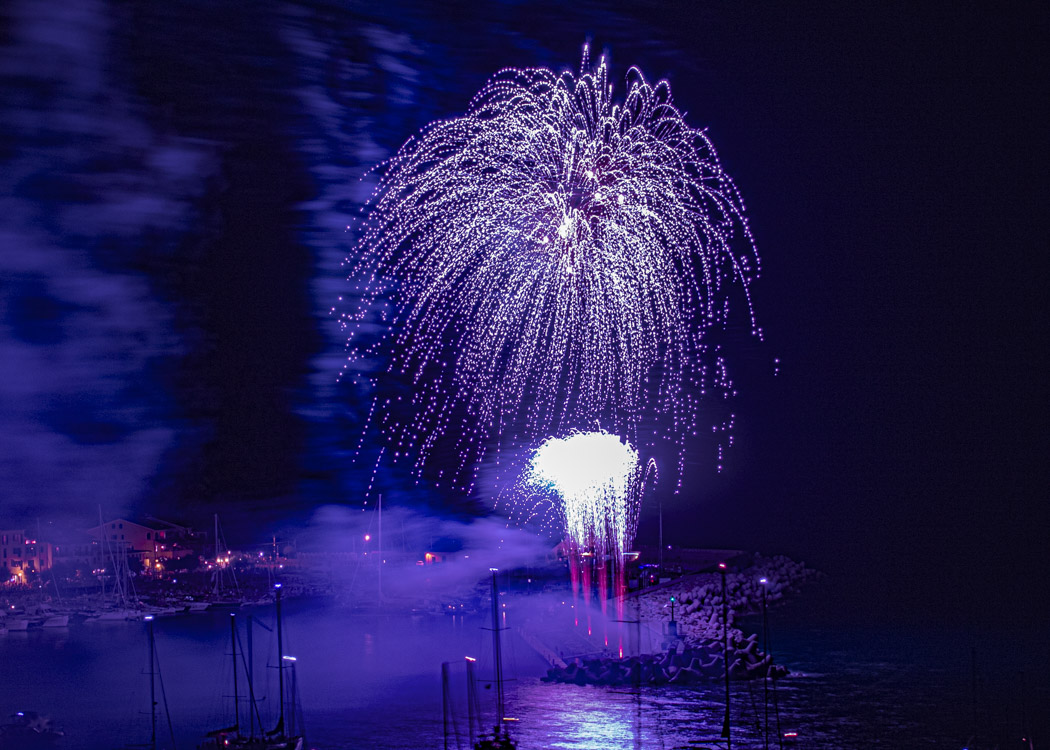 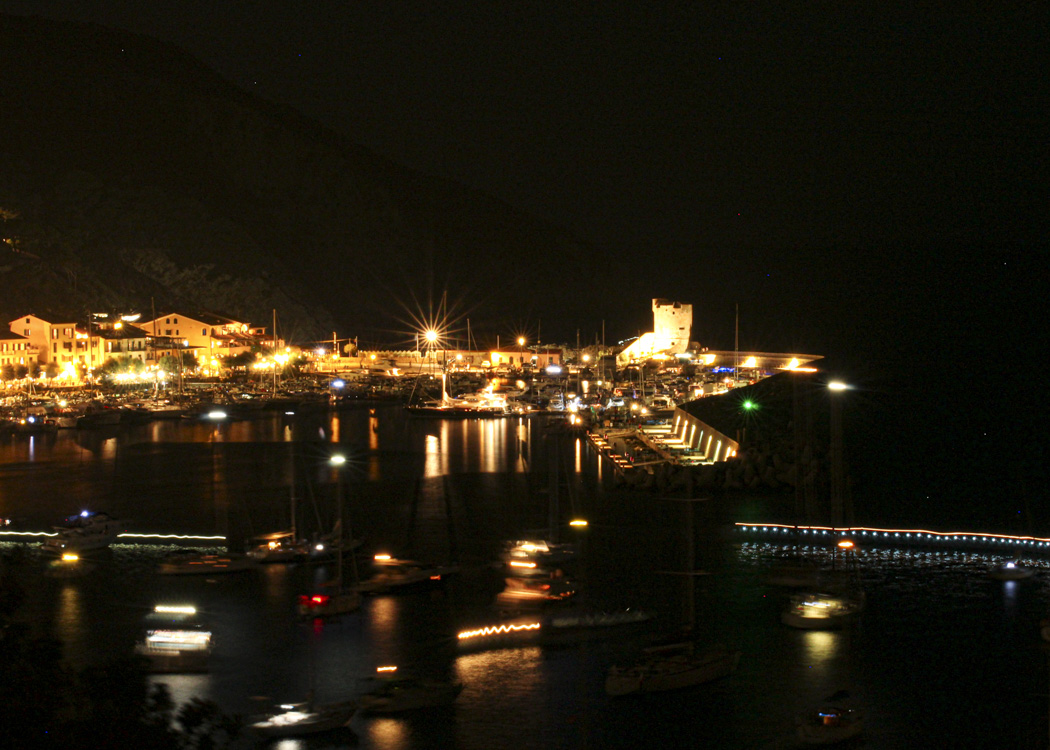 This website uses cookies to improve your experience while you navigate through the website. Out of these, the cookies that are categorized as necessary are stored on your browser as they are essential for the working of basic functionalities of the website. We also use third-party cookies that help us analyze and understand how you use this website. These cookies will be stored in your browser only with your consent. You also have the option to opt-out of these cookies. But opting out of some of these cookies may affect your browsing experience.
Necessary Sempre abilitato
Necessary cookies are absolutely essential for the website to function properly. These cookies ensure basic functionalities and security features of the website, anonymously.
Functional
Functional cookies help to perform certain functionalities like sharing the content of the website on social media platforms, collect feedbacks, and other third-party features.
Performance
Performance cookies are used to understand and analyze the key performance indexes of the website which helps in delivering a better user experience for the visitors.
Analytics
Analytical cookies are used to understand how visitors interact with the website. These cookies help provide information on metrics the number of visitors, bounce rate, traffic source, etc.
Advertisement
Advertisement cookies are used to provide visitors with relevant ads and marketing campaigns. These cookies track visitors across websites and collect information to provide customized ads.
Others
Other uncategorized cookies are those that are being analyzed and have not been classified into a category as yet.
ACCETTA E SALVA
Apri la chat
1
Hai bisogno di aiuto?
Margheritaviaggi
Ciao, come possiamo aiutarti?
Questo Sito Web utilizza la tecnologia 'cookies' per migliorare l'esperienza generale del Sito. Continuando ad utilizzare questo sito Web stai implicitamente autorizzando l'utilizzo dei cookies.
x